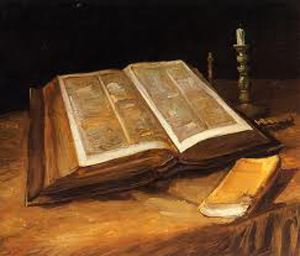 The Gospels of Matthew, Mark, Luke and John of the Christian Bible have been the definitive guide to learning about the life and teachings of the Master Jesus for the past 2,000 years.  And yet they are woefully short of information about much of his life and the origin of his teachings.

Many Christians today do not know that Jesus always remained a Jew and that it was not his intention to establish a new religion.  He came to the Earth to rekindle the message that everyone is a son or daughter of God and that they are worthy of God’s love.

Jesus was a member of the Essenes, a Jewish sect that evolved from the Pharisees.  The Essenes were the Metaphysicians of their time and were responsible for preserving the ancient texts found at Qumran known as the Dead Sea Scrolls.  Though Jesus, Mary, Joseph, John the Baptist and all of the Disciples were Essenes, the word Essene does not appear anywhere in the writings of the Old or New Testament.

This workshop will help you to learn about the following:

February 27, 2012  Posted by TomNewman Past Workshops